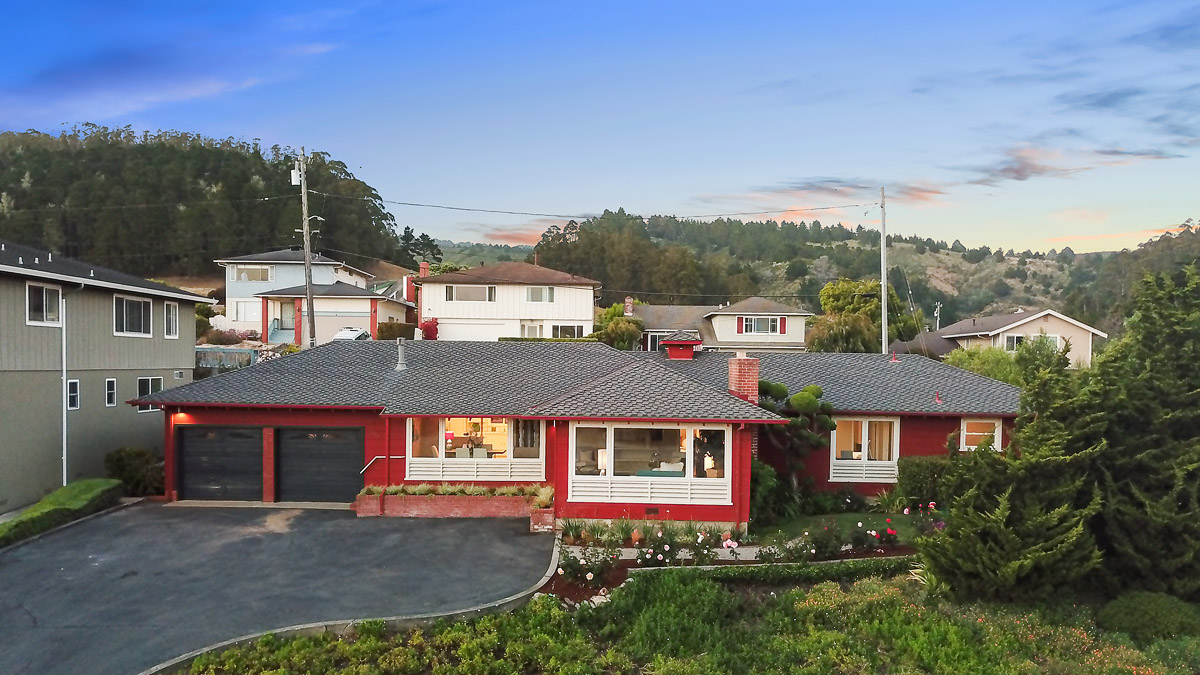 This custom-built residence is situated on over a third of an acre (15,000 sf+/-) of stunning land and is on the market for the first time ever!

Located in Half Moon Bay, within 20+/- miles from Downtown San Francisco, San Francisco International Airport, Silicon Valley and the booming Bio-tech Industry, this custom-built home is one of the jewels of the neighborhood. The home has been well loved and maintained by one family for 68 years! The expansive land of approximately 15,000 square feet offers an oasis-like setting with the magnificent Pacific Ocean right across the street. 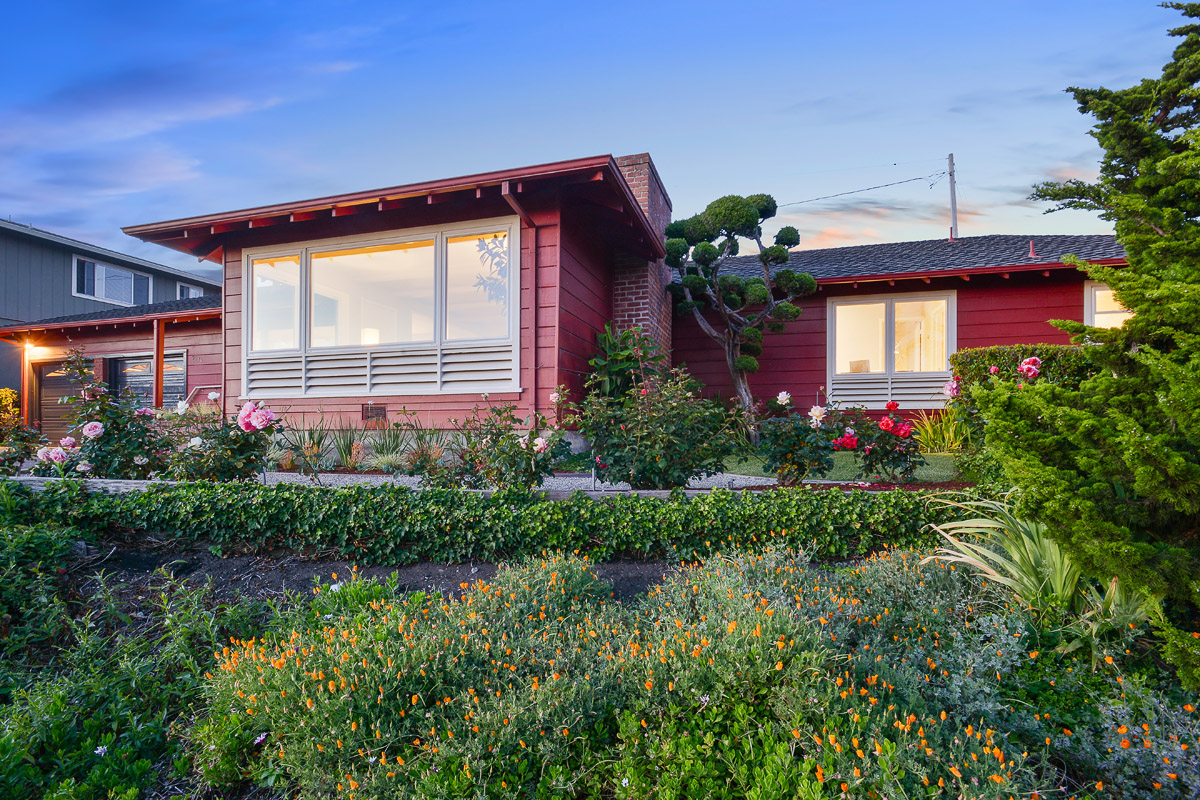 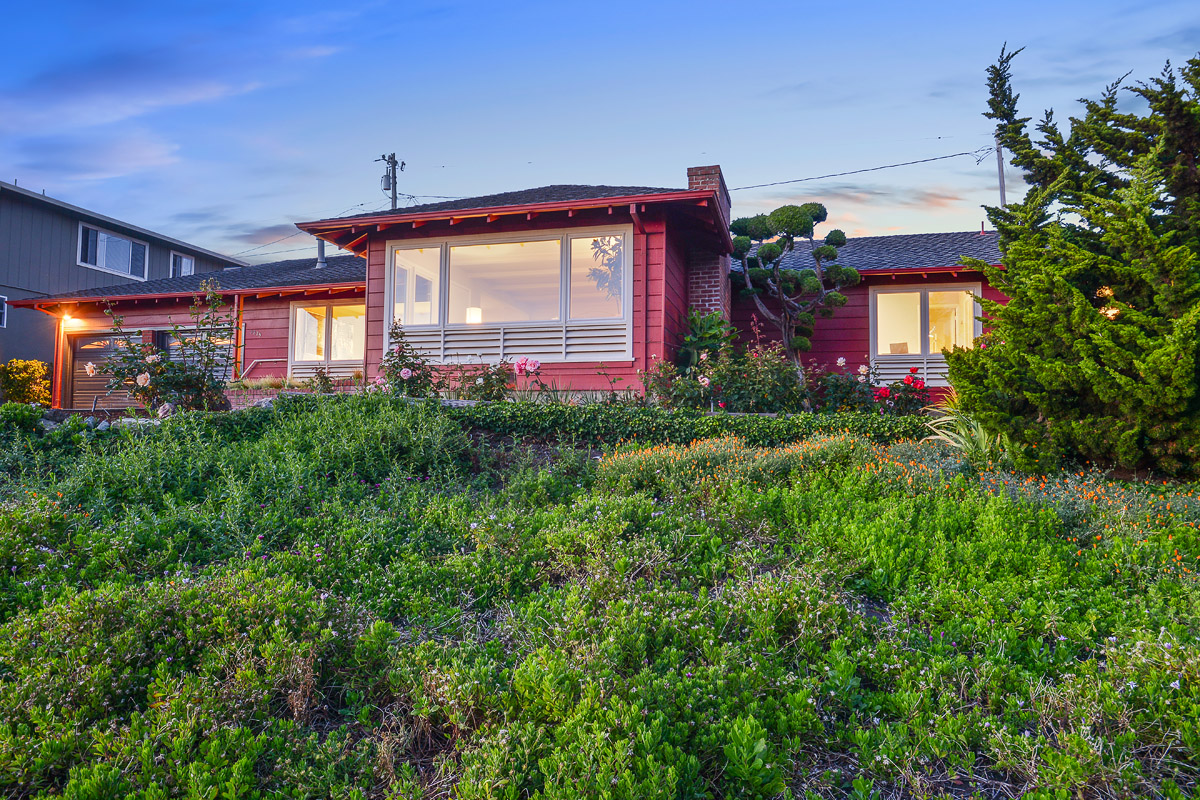 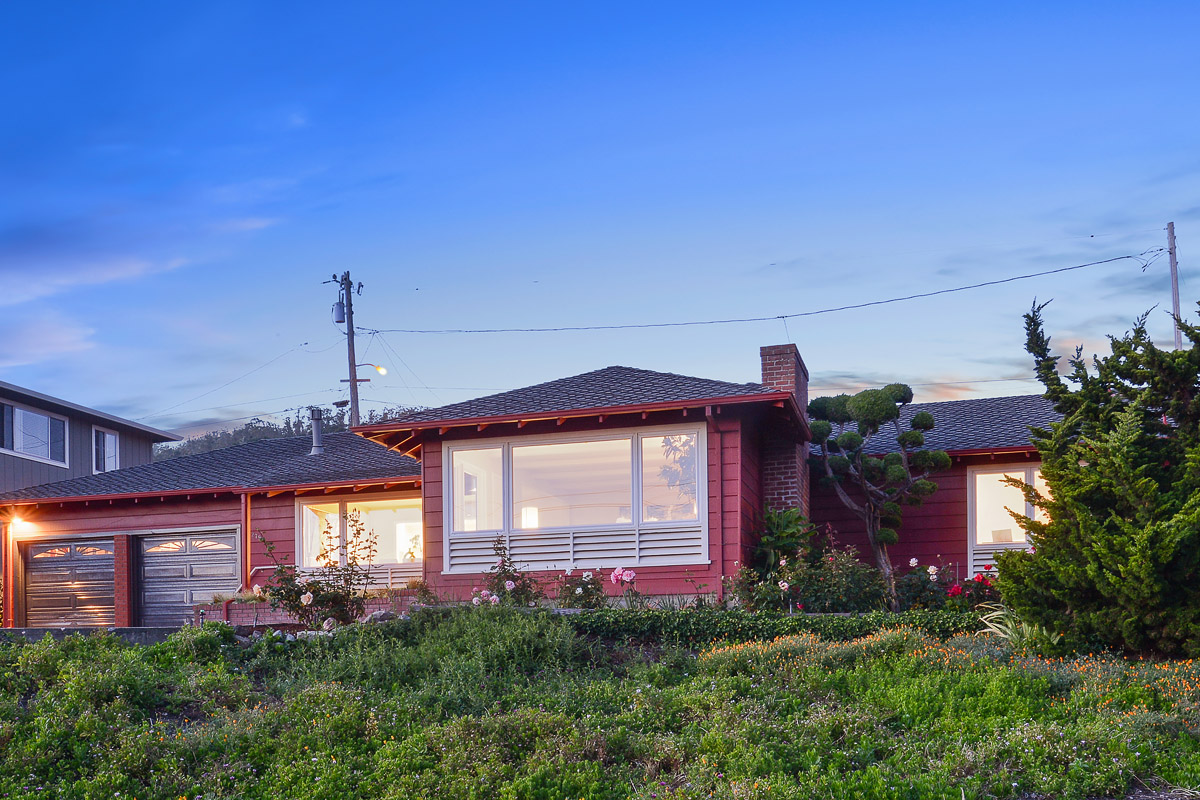 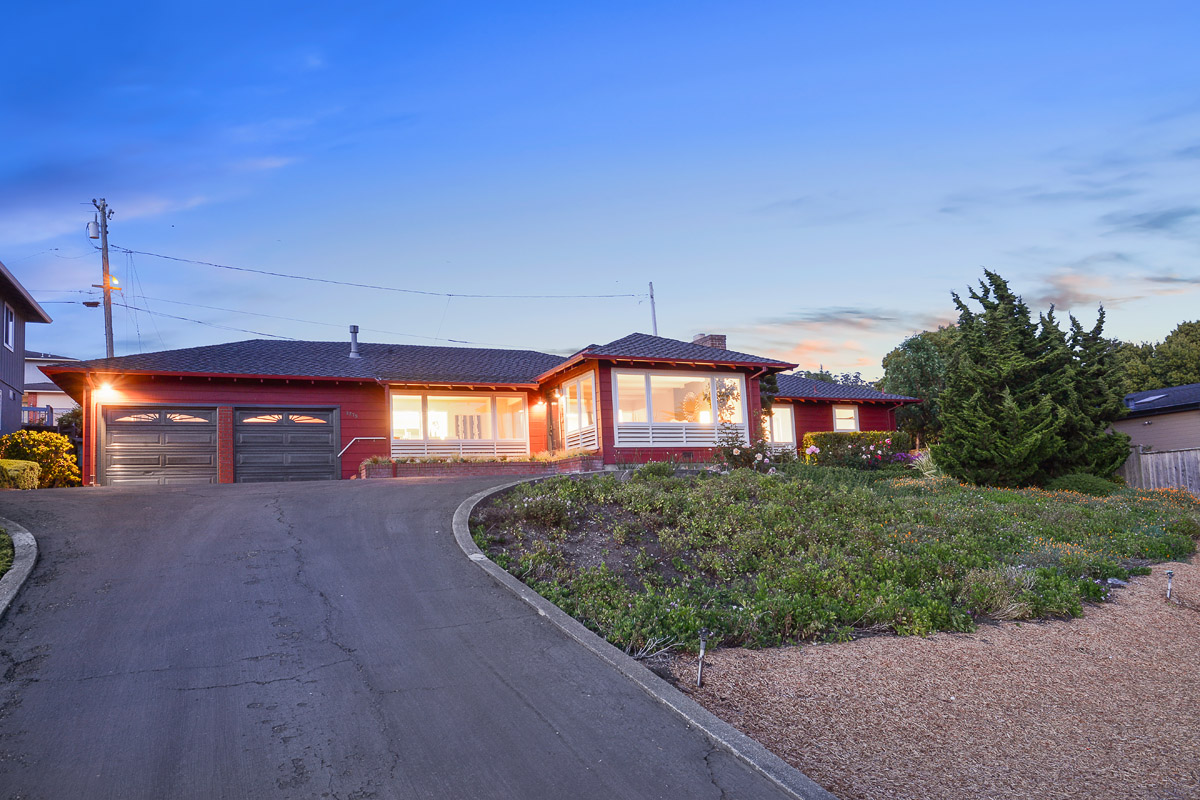 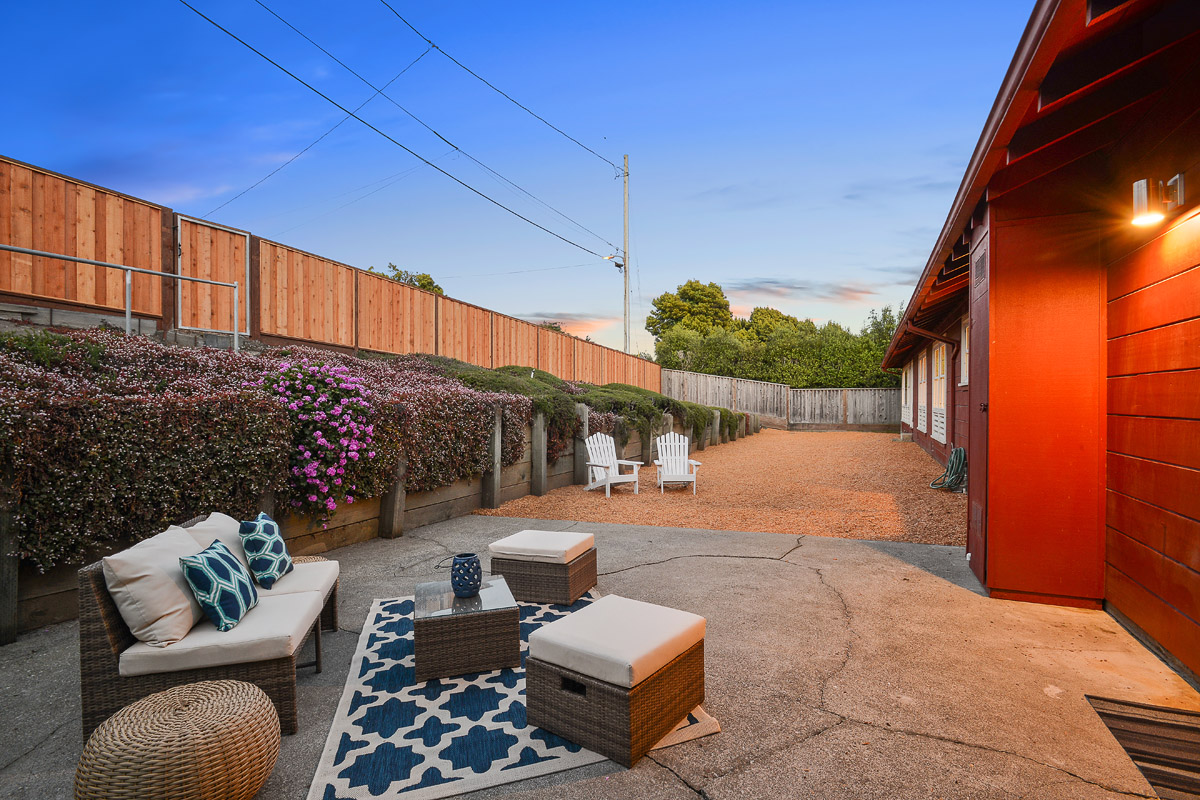 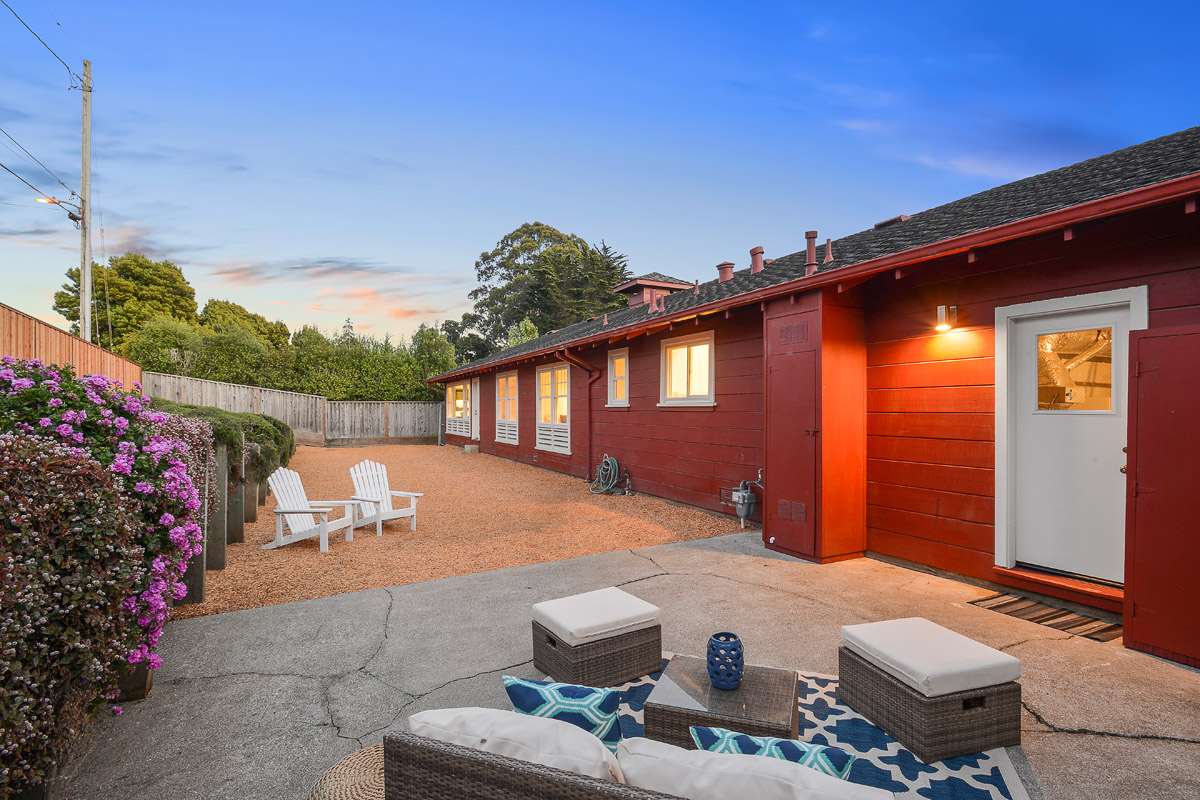 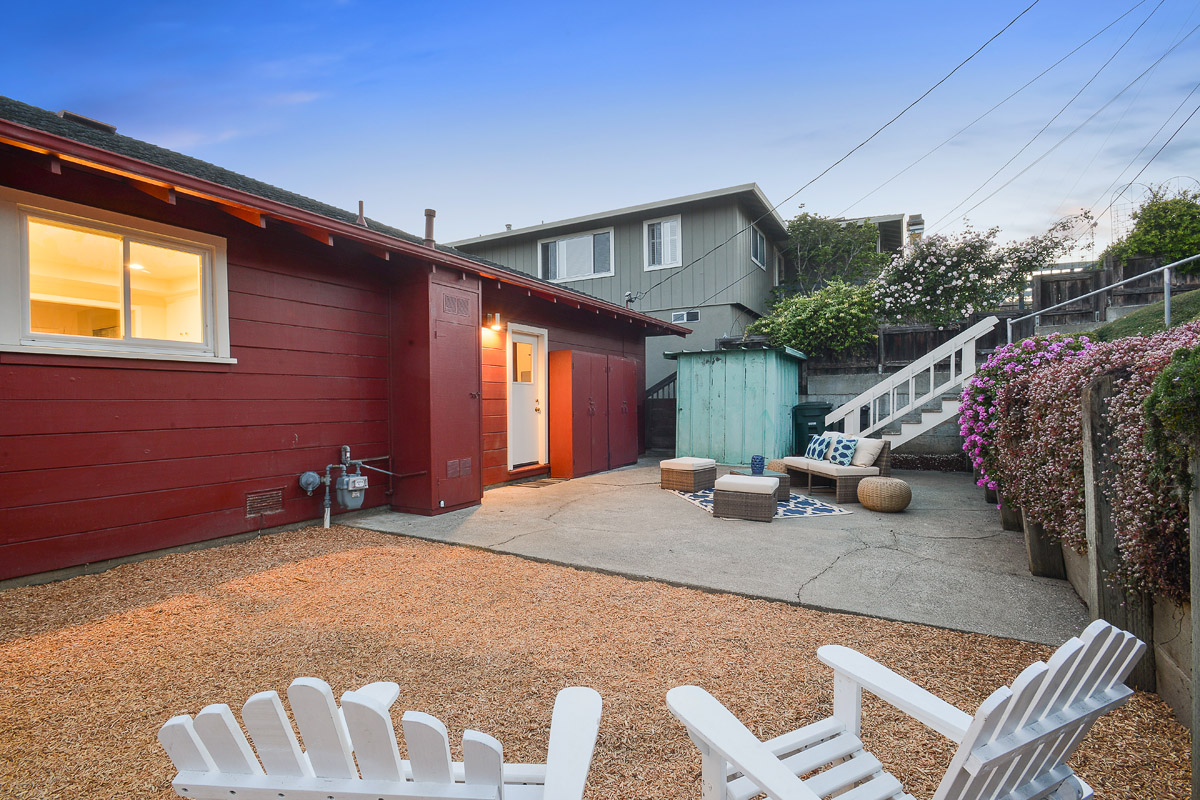 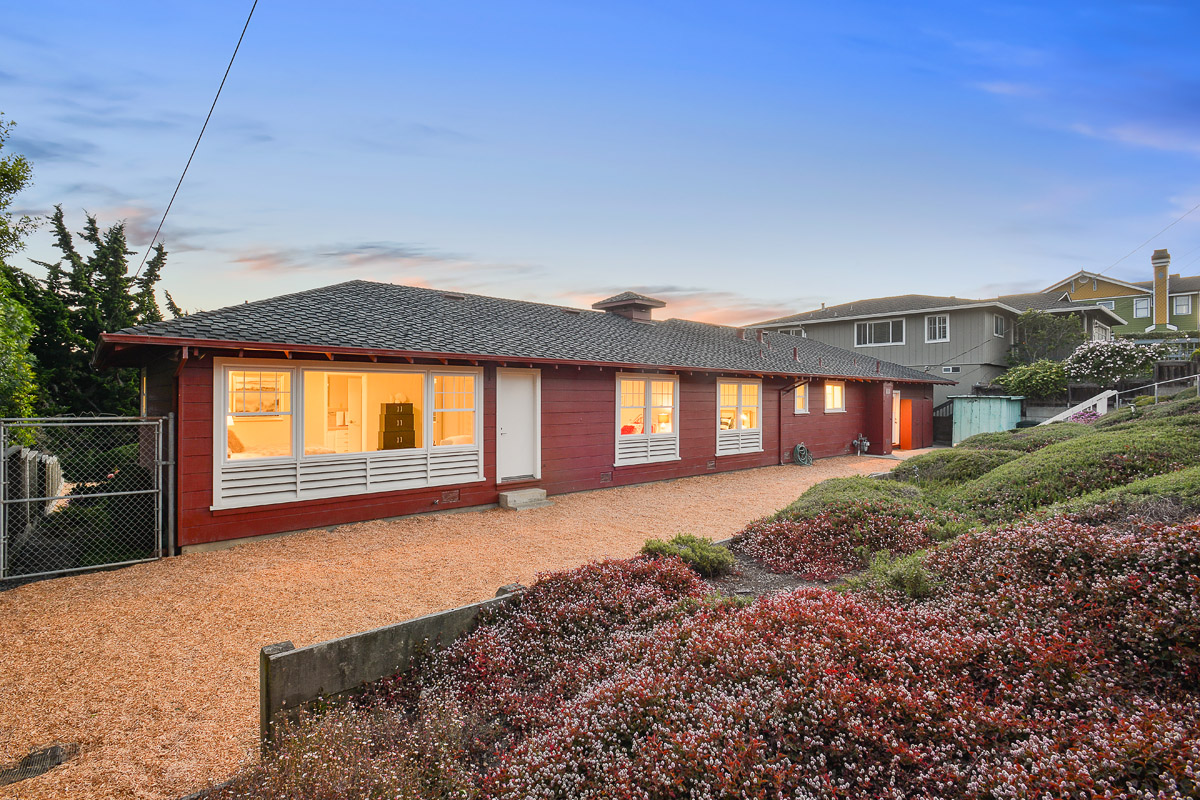 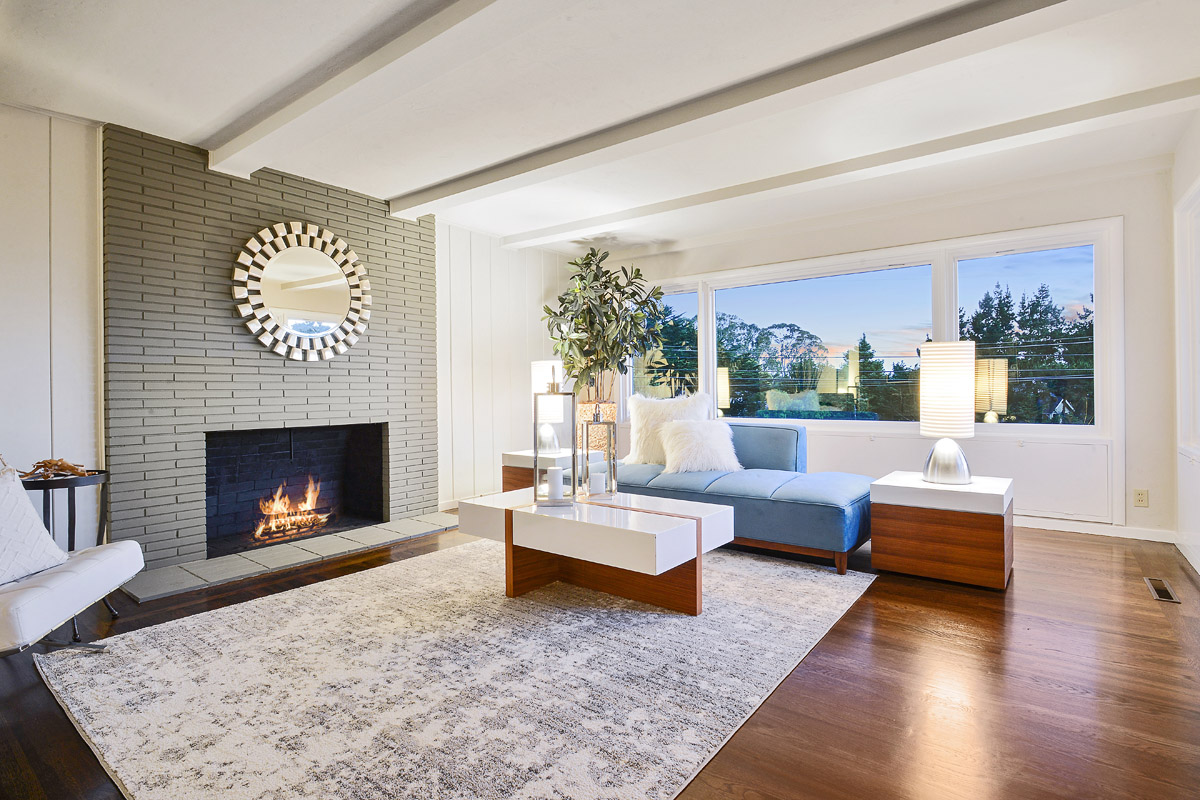 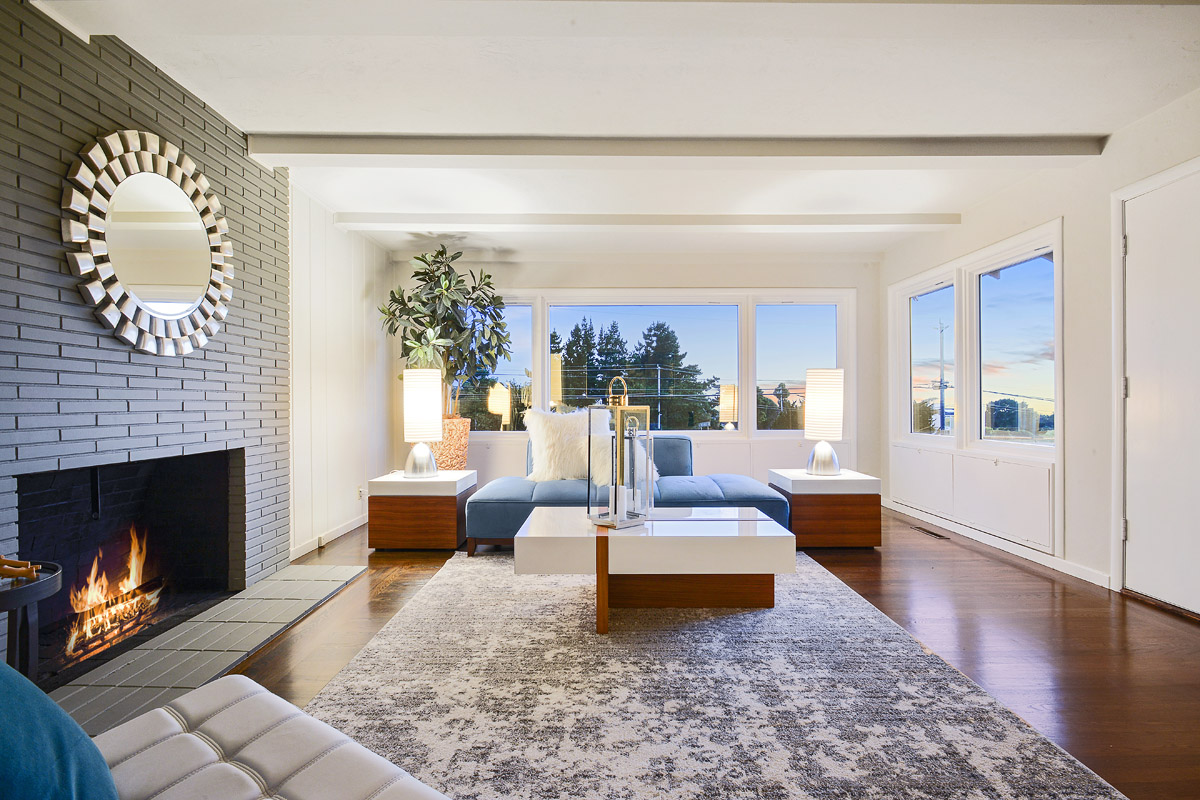 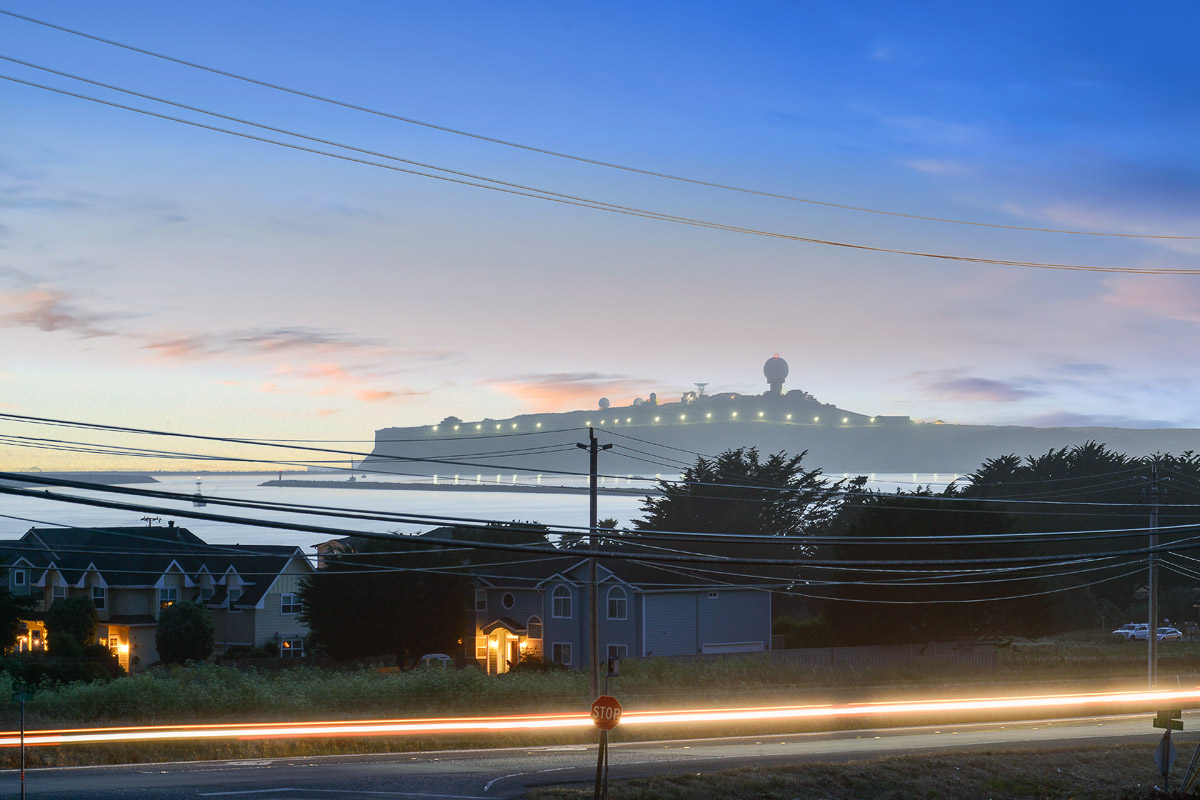 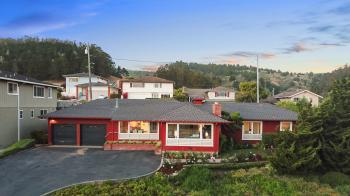 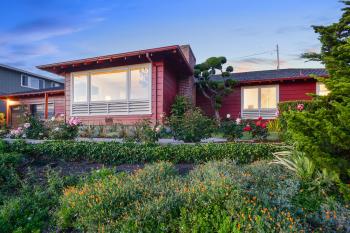 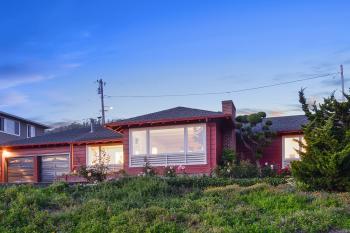 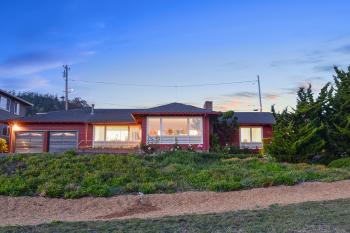 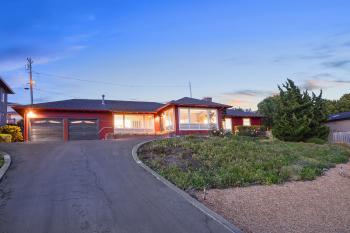 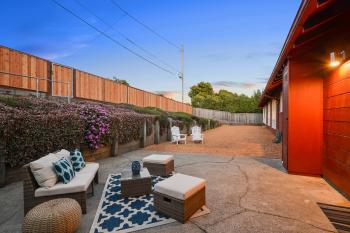 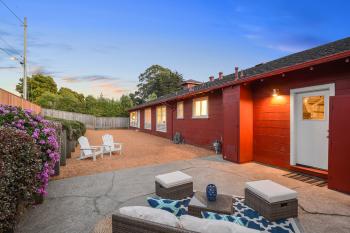 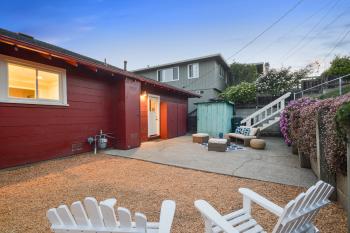 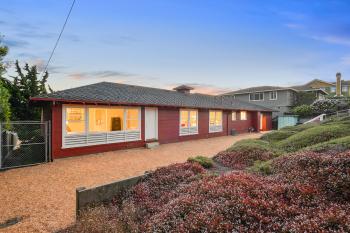 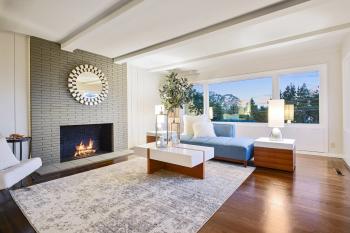 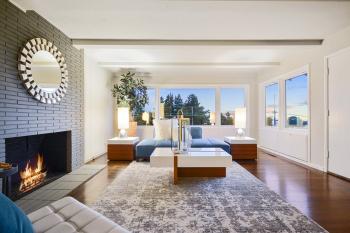 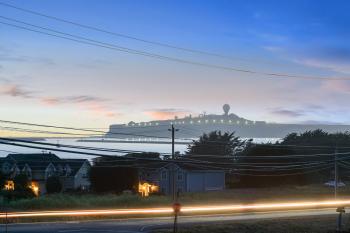 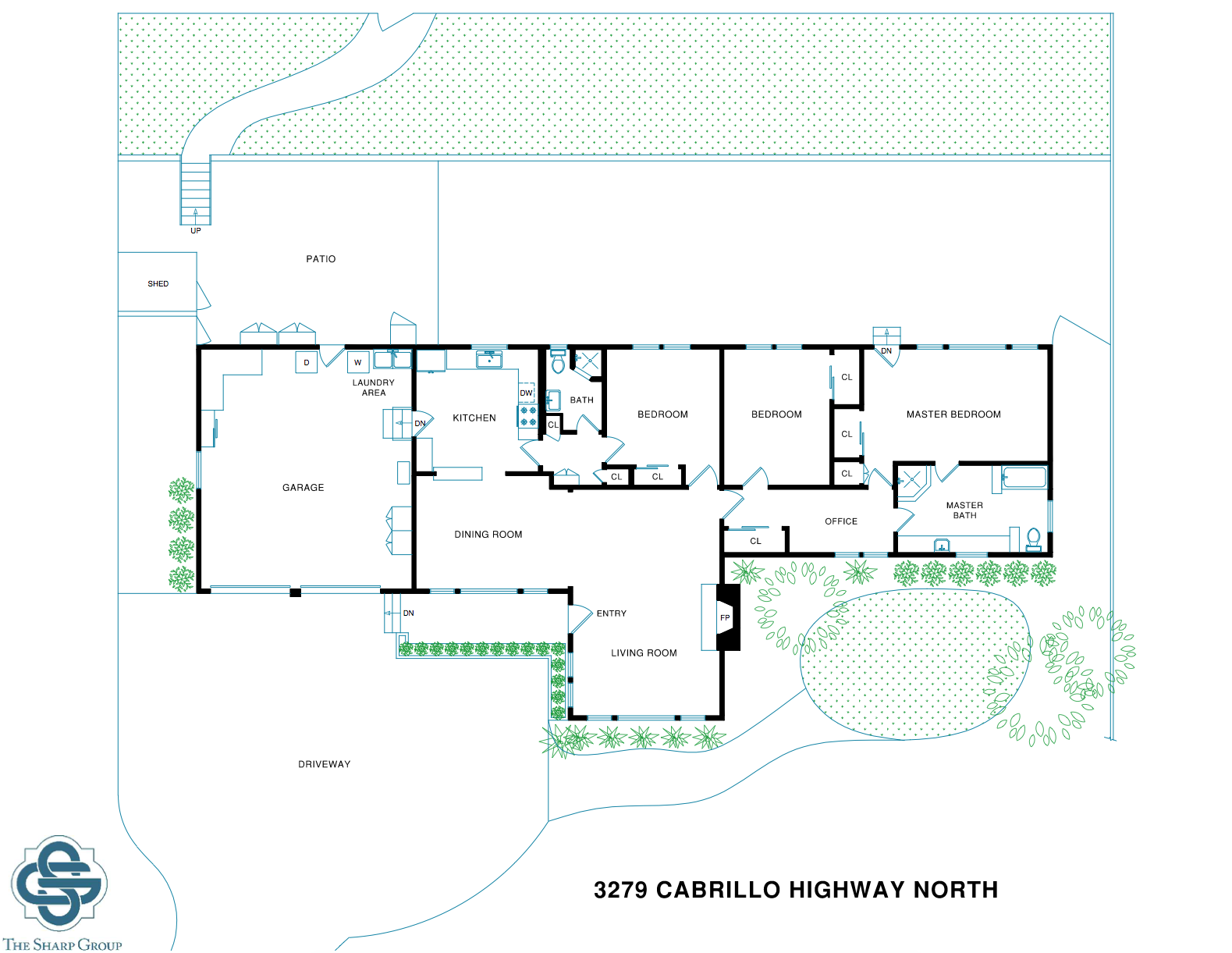 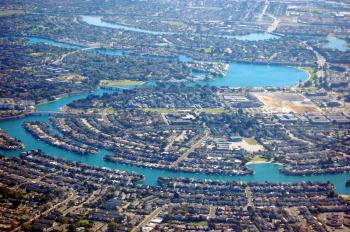